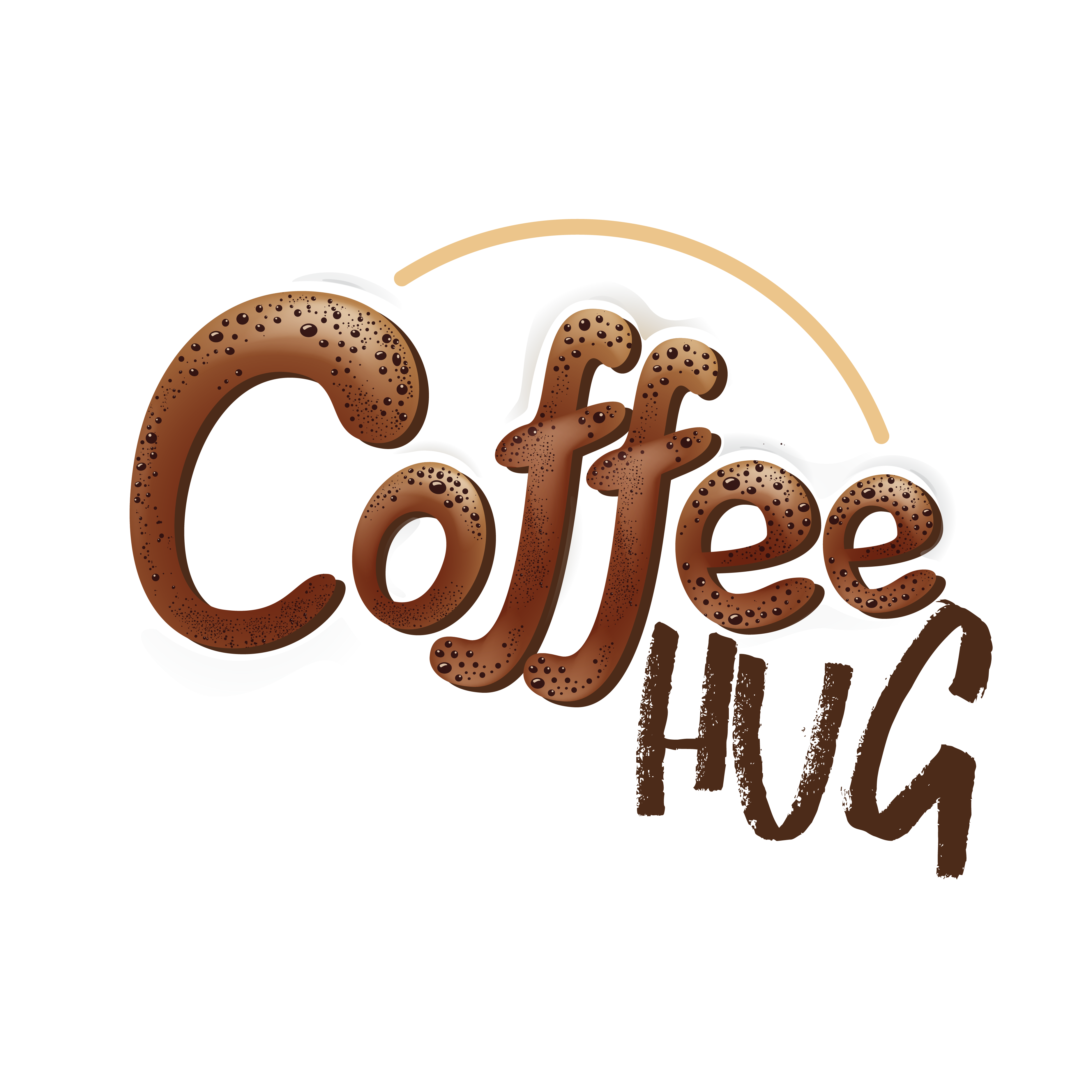 The Coffee Hug, The one place for everything about coffee. We understand your needs for coffee and hugs.

Reasons Why You Should Drink Coffee

Any adult normally has already made at least one cup of coffee. It is consumed everywhere, and according to the number of Starbucks stores in the United States, we undoubtedly love caffeine.

And that’s not bad. In fact, there are many benefits to being part of the majority of the population drinking coffee every day. Coffee is excellent for the brain, the skin and the body. Here are 11 reasons why you should get up every morning with a good coffee…

Coffee would reduce the symptoms of Parkinson’s disease

According to an article in the journal ScienceDaily, released in 2012, drinking coffee would help people with Parkinson’s disease control their movements. Ronald Postuma, author of the study, said: “Studies have already shown that caffeine users are less prone to developing Parkinson’s disease, but this is one of the first studies concluding that caffeine can be a cure for people already suffering from the disease.”

Coffee is the primary source of antioxidants

According to a 2005 study, coffee is very rich in antioxidants. Fruits and vegetables are also extremely rich in the matter, but it seems that the human body absorbs far more antioxidants from the coffee

Coffee has a destressing effect

Researchers at the National University of Seoul examined the brains of rats under stress (caused by lack of sleep) and found in the brains of the subjects exposed to coffee flavors that stress-related proteins responded.  This aroma study is not related to stress itself, but to the stress caused by a lack of sleep. So you cannot be sure that keeping a bag of roasted coffee beans on your bedside table would be a good idea, but nothing prevents you from trying!

Coffee can make you happier

A study by the US National Institute of Health found that people drinking at least four cups of coffee had about 10% less chance of being depressed than non-consumers. And apparently, this is not due to the “caffeine effect” – Coca-Cola can also produce this effect, but this nevertheless has an effect on depression.  The study’s author, Honglei Chen, told on Prevention.com that the effect of coffee on morale is likely to be linked with antioxidants. 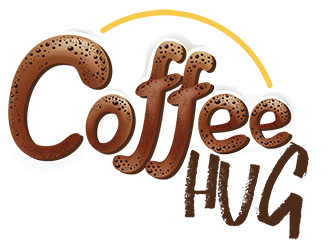